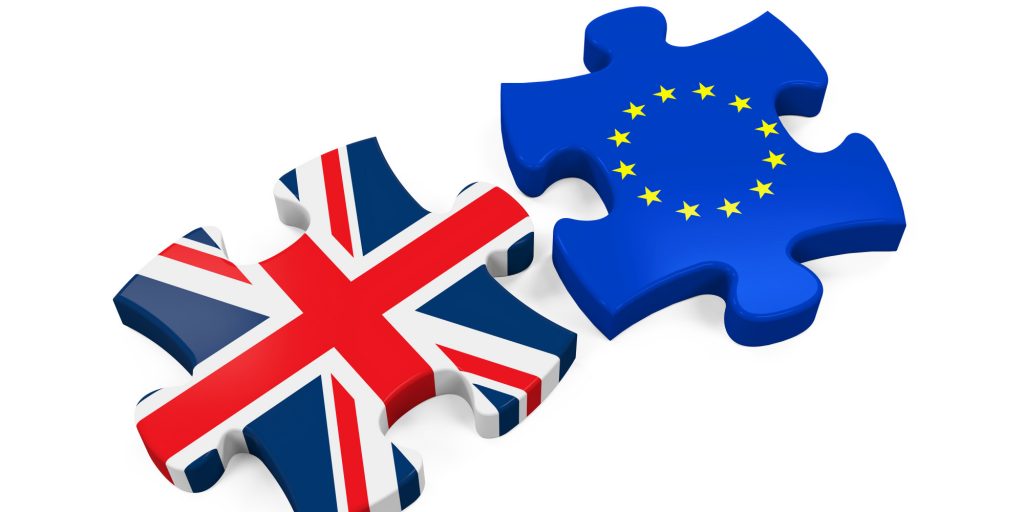 The Brexit neotiations continue apace in Brussels, although with little result. The two sides cannot agree on how to manage the border between the Republic of Ireland and Northern Ireland. Both sides have pledged to keep it a “soft border”, but with the UK intending to leave the Single Market and the Customs Union, this will necessitate customs checks – thus intrdocuing a hard border on the island of Ireland. This is palatable for both the UK and the EU.

It also looks unlikely that the EU will let the UK remain as a full member of the European Chemicals Agency, potentially jeopardising the continuity of REACH within the UK post-Brexit. The European chemicals industry is asking for common sense to prevail, but it seems that the UK will no longer be able to carry out chemical assessments, and companies may have to prepare for two different sets of chemical legislation in the EU and UK post-Brexit.

But Brexit is not the only issue on the EU’s plate, Spain and Italy have both changed their governments in the last month, the former due to the government falling, the latter due to an election. Italy in particular could prove to be difficult for the EU, because its new government features eurosceptic parties from both the left and the right. Italy’s new government made an early statement of intent with regard to its migration policies, turning away a boat of migrants heading for its shores. This same boat was then accepted by Spain’s new government, now led by a socialist.

Further afield, and Donald Trump’s trade policy is beginning to make itself felt in Europe. He has decided to slap tariffs on EU steel and aluminium, which has seen the EU retaliate by introducing tariffs on a range of US products as a means to balance out Trump’s tariffs. It appears that a trade war may be starting up, with the EU just one of several other regions who are attempting to stand up to Trump’s protectionist trade policies.